Some of the Mitsubishi MUT3 functions are passworded and those passwords are usually matched to the MDB password fields included in the updates. Which vary by distribution, version and locale. Get a MS Access password cracker and run it on the MDB files in your distribution to learn the passwords.

The Teach-In Function requires a certain version, or later, of the TCU firmware to be installed in the desired TCU. The MUT3 can do this and the newer firmware files are included in the MUT3 software distribution for 2010 and later but must be manually copied over to the computer. Until that TCU version is in the TCU, the MUT 3 will not display the Teach-In option.

Details for installation :
The MUT-3 software with the Chinese usually comes as two directories on one DVD. The first one is the program installation which must be installed first. It is named something like with PRExxxxx, with “xxxxx” indicating the program version. The installer program, Mut3Check.exe, can be run from the sub-directory on the distribution DVD.

Please note that if you have a local security password policy on the computer, the PRG install may fail as the SQL installation does not use a complex password.

After the Mut3Check.exe program is installed and the computer has rebooted, you can install the database updates. Typically in e sub-directory CD3Exxxxx, where “xxxxx” is the version of the update. Only ONE version of Mut2Check.exe can be installed without removing any existing version while MANY updates can be added.

As usual experience, the Db update MUST be executed from a root directory of a CD or DVD, NOT from a sub-directory. Got all kinds of “Failed to install” & “failed to update” errors when running the update from the VD sub-dir. 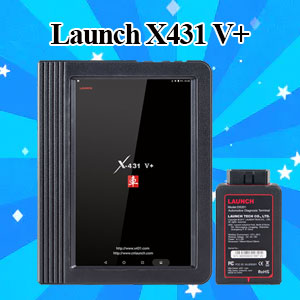 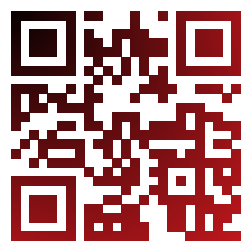